I was about to right a lengthy article about how the only thing keeping me returning to my PlayStation 4 and Xbox One was the exclusive titles; a true gamer never misses a game due to console bias. But then it dawned on me. I think both Microsoft and Sony have caught on. Gaming consoles are becoming obsolete, and the PlayStation Neo and the Xbox Next may be the last dedicated gaming consoles we will see for some time. 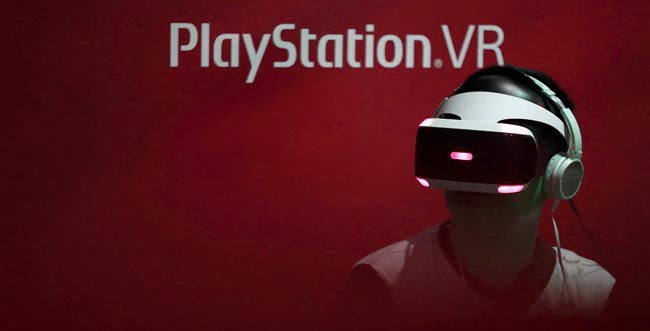 CONVENIENCE
Gaming consoles were originally designed with convenience in mind. Although PC had a lot more to offer, it was hassle to get them to run. You’d first have to check your system specs, make sure you have enough disk space, then install and hope that none of the hardware drivers conflicted with the game software. Then there were the crashes. For people who just wanted to, literally, plug and play, consoles like the Nintendo and Sega offered a great alternative, but the trade-off was, of course, variety and quality. But if we look at consoles today, they do not offer much more convience than a PC, especially dedicated gaming PCs. It is not all about plug and play any more. Once you’ve plugged your console in you have to go through a lengthy set-up phase which involved creating accounts and downloading both firmware and software updates. Even after you’ve set up your console you then have to go through the same crap when playing a game. Insert the disc, wait for it to install, then wait for it to update, then you can play; and the rate that some developers push out patches and updates makes one game take more than one quarter of your consoles hard drive space. People are losing their patience, and are opting to go full out gaming PCs and usually just end up turning them into their own little portible consoles like the Steam Machine.

PRICE AND POWER
A decent gaming laptop that could absolutely blow the PlayStation and Xbox One out off the water, today could cost you about 700USD/800EUR. Considering how much more you can accomplish on a PC and how much more mobile a laptop is the smarter purchase would always be the gaming laptop. Most laptops are fitted with a HDMI out, and some of the newer models even allow you to use WiFi to transfer the video to your TV or monitor; in other words, PC gaming is becoming more convenient than ever.

PIRACY
As things are right now, it is easier to mod a console and run pirated software than it is to crack certain games. Anti-piracy and DRM algorithms are becoming super complicated resulting in a lot less piracy which, in turn, means that both developers and publishers are looking to make the switch back to lead PC development. Although these new piracy prevention systems aren’t full-proof, they are certainly slowing down the piracy scene enough to encourage people to buy legitimate copies of the game. Most piracy is caused by impatience.

FUTURE OF CONSOLES
PC gaming is taking off leaving consoles in the water, Microsoft and Sony know this and I am certain they are preparing for an end of an era. The future is in gaming peripherals, and franchises. I am confident we will see exclusive in-house development studios start releasing games for PC, then most likely releasing peripherals, gadgets and gear to couple and improve the gaming experience. I think I am right, I really am. Before you disagree with me, ask yourselves one question; would you still be playing consoles if there were no exclusive titles?